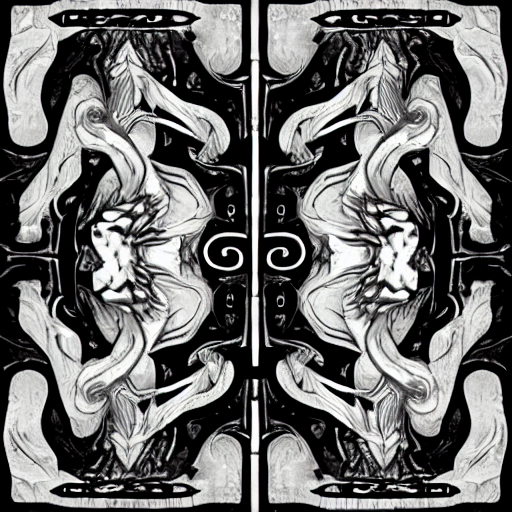 Update: Axler mentions some of these results in exercises 34-37. But I feel he doesn't given them as much emphasis as they deserve.

Update 2: Re-reading my hot take after doing some functional analysis, I still somewhat agree but the tone I used was too strong. Talking about dimension can convey when results don't hold in general, though many of the lemmas in Axler can easily be extended to infinite-dimension the main theorems can't.

Let V,W be finite-dimensional vector spaces. U denotes a subspace of V, T∈L(V,W) denotes a linear transformation from V to W, R(T) and N(T) denote the range and nullspace of T respectively.

Axler presents the fundamental theorem of linear maps as

However, a more profitable way to view it is via the isomorphism

It's easy to see T~ is injective and surjective, hence T~ is bijective, meaning V/N(T)≅R(T)

This implies (1) after taking the dimension of both sides and turning the quotient into a subtraction. However the isomorphism approach has several advantages

NOTE: This should be mostly review for my target audience

Let V be a vector space, define the dual space V′=L(V,F) and the dual map T′(φ)=φ∘T. if U⊆V define the annihilator as

Remark: (1b) starts the bridge from R(T′) to R(T) and (2) finishes it by allowing us to remove the annihilator via an isomorphism to R(T)′ (we'll see more about this later).

Proof: most of (1) is clear after thinking about the definitions, to see (N(T))0⊆R(T′) see Axler 3.109 (the proof uses dimension, and I think only holds on finite dimensional vector spaces, sad.)

Using these equivalences we can prove several things very easily, for example these two theorems

Are easily seen by considering isomorphisms from the chain above

Plugging in the cases easily gives the desired results

TODO: Should only need two cases since T′′=T

I'm skipping details, but the core ideas are all here, you can reconstruct the full proofs with no extra leaps of insight needed.