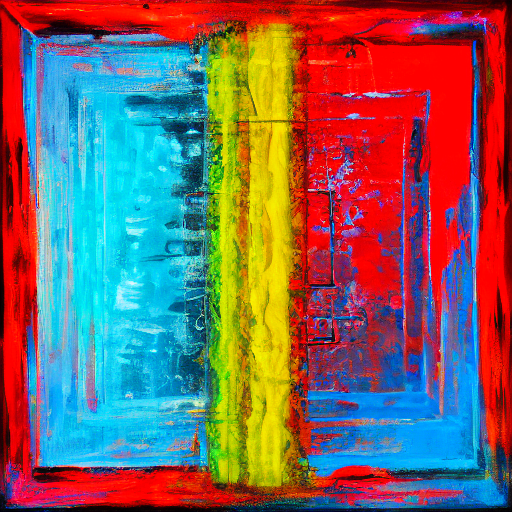 Bug generators, Hamming questions and the importance of internal alignment.

Generally having good mental health and being happy leads to increased productivity. So it's now a priority!1

Looking back Uli2021 treated productivty as a bunch of hacks, checks and balances that push you towards prefection. I mean, I literally wrote a post titled "productivity hacking".

At ESPR we did a Bug Hunt exercise where we listed our "bugs", basically problems with our lives or ourselves that need fixing. After making my list we moved on to the next step

(For Uli2021 the next step would be designing hairbrained incentive and precommitment schemes to fix the bugs.)

The next step was finding bug generators, the things that generate several of the bugs on our list. I wrote down several, then we were told to pick the most important one, hamming-question style. I picked inner misalignment, since whenever doing something not aligned with my goals it's because some inner part2 of me wanted to do something else.

I'm now working on fixing this, via meditation, journaling, IFS, etc. I'm also working on fixing my other bug generators, like lack of self-compassion and self-acceptance. These also fall under the mental health/self-alignment umbrella.