A common failure mode in introducing AI risk, and how to do better

When introducing people to AI Risk a common failure mode is to go for too much, making claims too far outside their personal Overton window. A great example of a common reaction to this is given here1 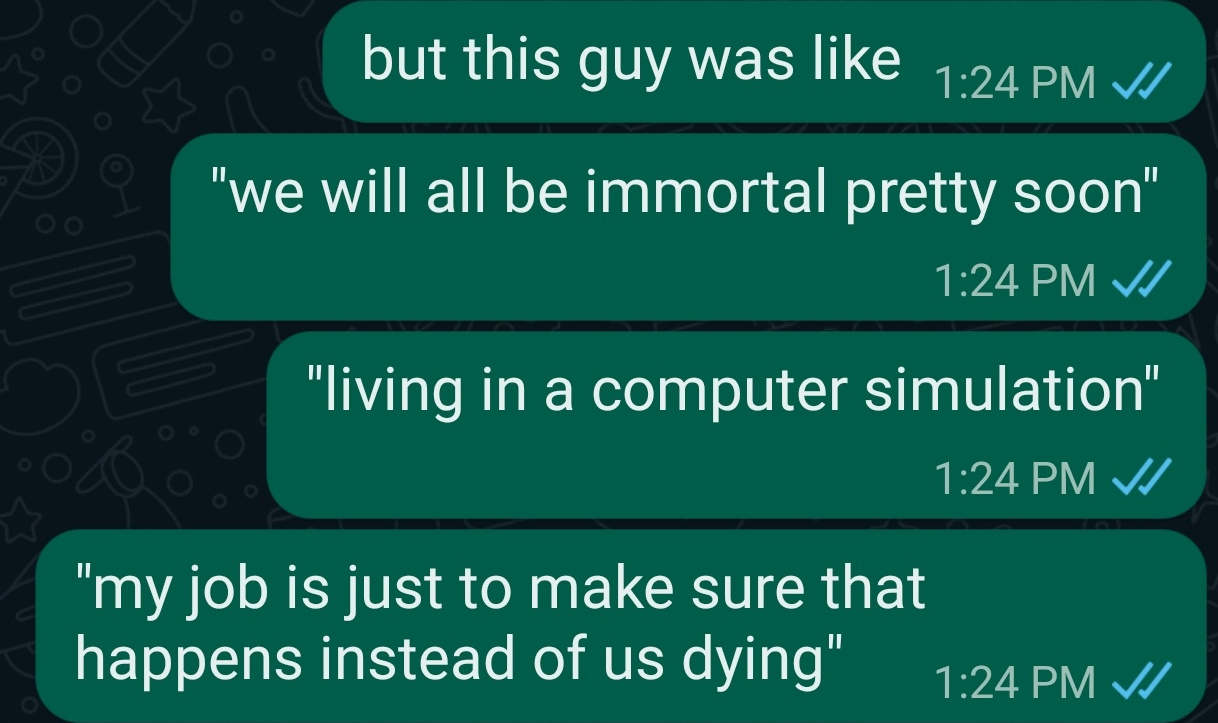 Another example: I attended a talk given to some high school students using a similar "shock and awe" approach, I observed the same reaction as in the image from everyone I asked (around 5 people). If anything overbearing introductions like this vaccinate the listeners against the field.

Given the goal of "making people take AI risk seriously enough to consider working on it" it's important to make the right trade offs2, you want to focus on increasing the first number even if you have to decrease the second. Some (in my opinion) good ideas:

And some bad ideas